Unemployment around the world 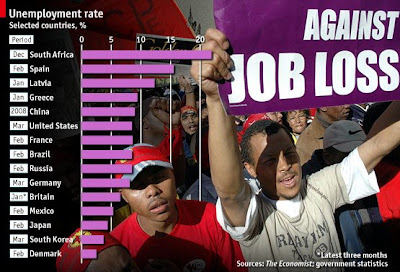 How the recession hurts
Rates of unemployment around the world
UNEMPLOYMENT is accelerating in many countries as companies shed jobs in an attempt to survive the global recession.
On Tuesday April 14th, Russia's president Dmitry Medvedev said he was “deeply alarmed” that unemployment levels were rising more rapidly than forecast, to reach 8.5% in February.
This week Greece announced that unemployment had risen from 8.9% in December to 9.4% in January.
Spain's economy has crashed since its housing and construction boom ended. In four months unemployment rose nearly three percentage points to stand at 15.5% in February. Countries in severe financial trouble, such as Latvia, Iceland and Estonia have also seen rates rise rapidly.
The Economist - London - Apr-15th-2009
Publicado por Run Pozzi en 13:39 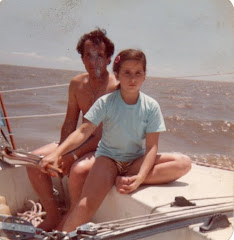 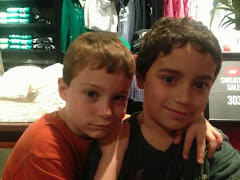 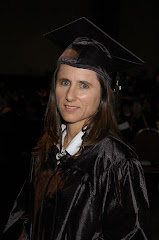 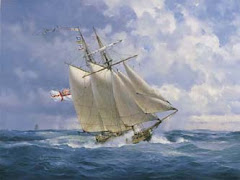 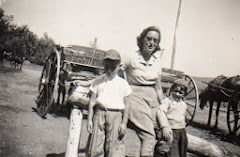 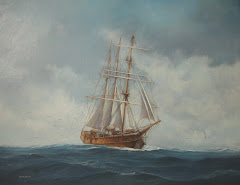 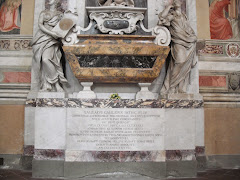 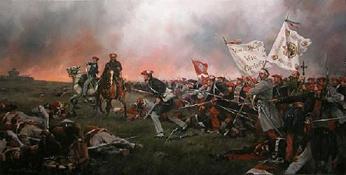 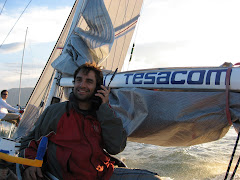 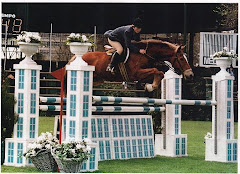 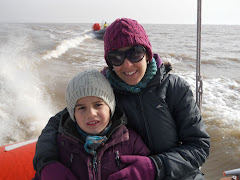 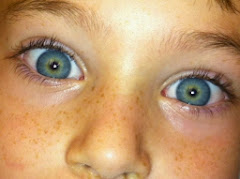 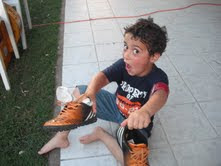 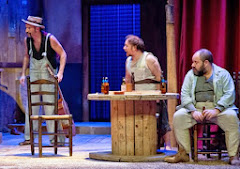 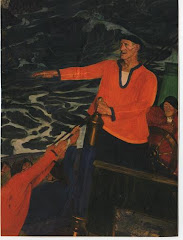 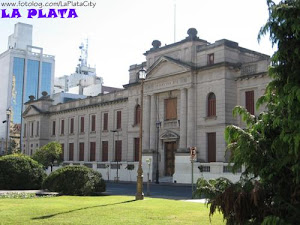 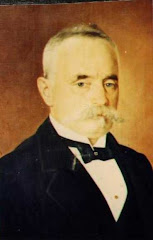 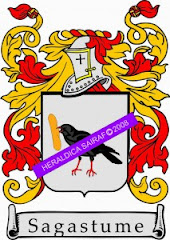 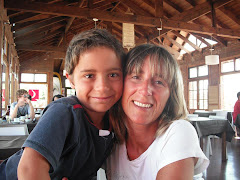 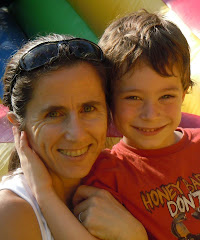 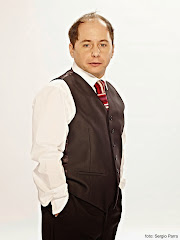 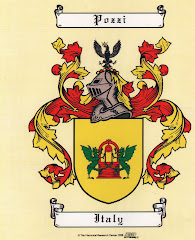 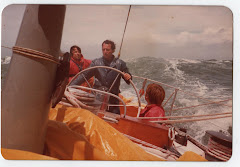